A Brief History Of Avon
The roots of Avon can be traced back to 1886, when door to door salesman David McConnell made the decision to sell perfumes, rather than books to New York homes.
Known in those days as The California Perfume Company, the business quickly prospered and Mr McConnell appointed his first General Agent Mrs P.F.E Albee. At a time before women had the right to vote, Mrs Albee was instrumental in establishing the unique sales method that continues to be Avon’s hallmark today.
David McConnell has aspirations to expand his company overseas and recognised the need to change the company name. Having been enchanted by the beauty of Stratford upon Avon during a visit to England, David McConnell was inspired and in 1939 chose the name Avon for his growing international company. 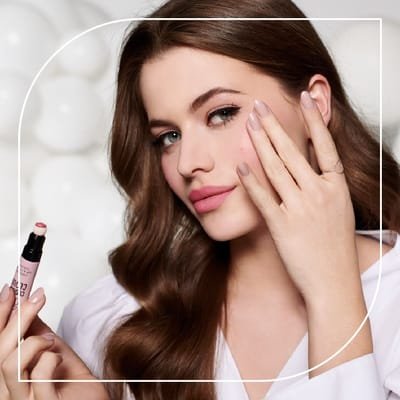